WritePad  play.google.com.writepad
State-of-the-art handwriting recognition software in 4 languages.
WritePad's is a new input method for Android OS which aims to replace the on-screen keyboard with PhatWare's proven handwriting recognition technology and can be used for text input in any Android application. WritePad is especially useful on Android Tablets, such as Samsung Galaxy Tab, and Android phones such as Motorola Droid and others. 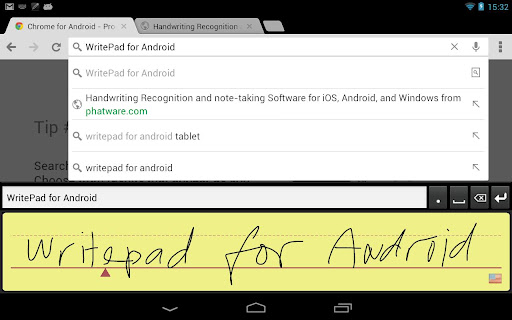 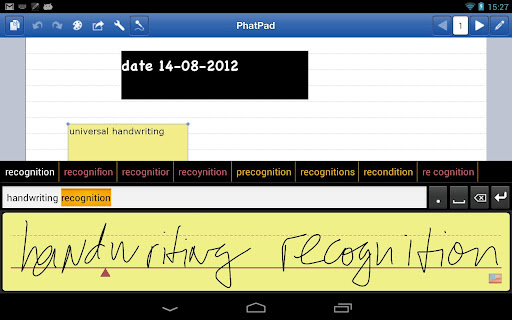 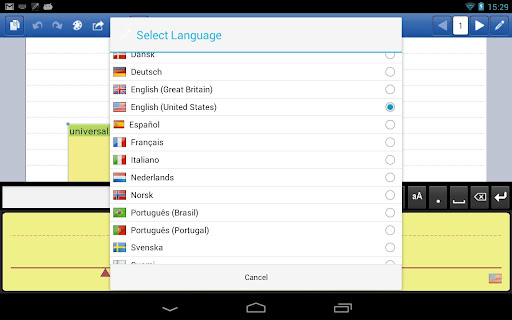 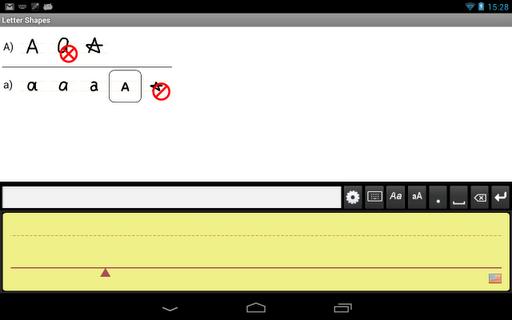 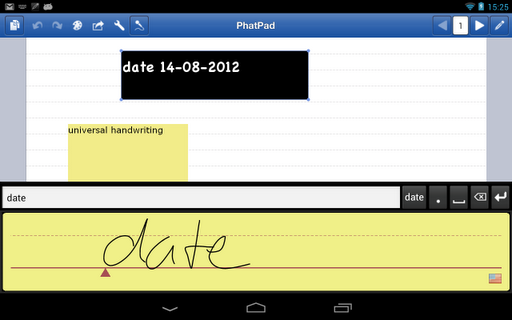