Take up to 30 photos per second with this high-speed camera application!

★ Supports flash, focus and zoom. Shutter sound can be turned of. 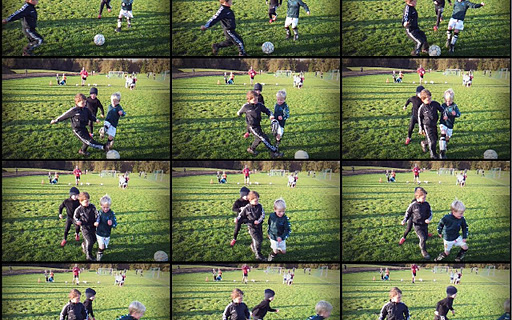 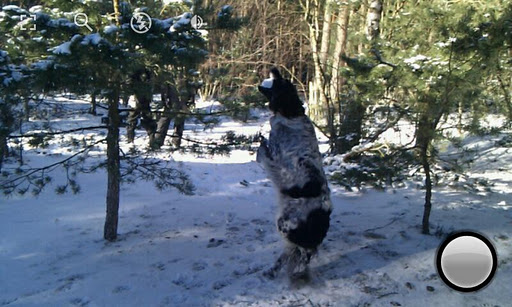 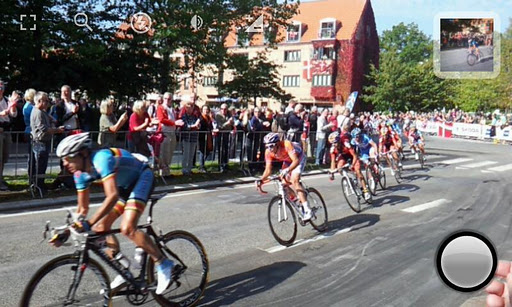