Find and play personal and online video, music and photos !

iMediaShare requires no additional hardware, no cables and no TV apps. All you need is an internet-enabled TV and a WiFi network.

iMediaShare lets you take your favorite content everywhere with you making it easy to share it with friends at any time on any connected screen. 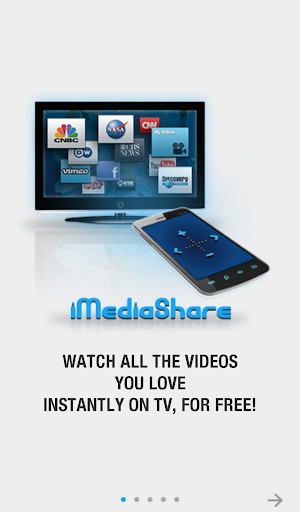 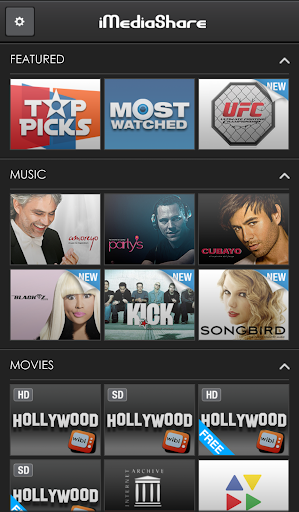 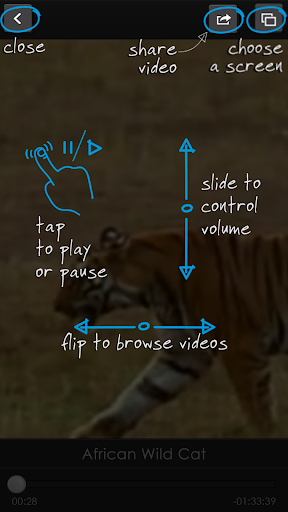 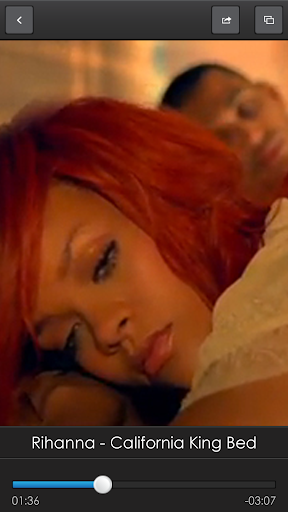